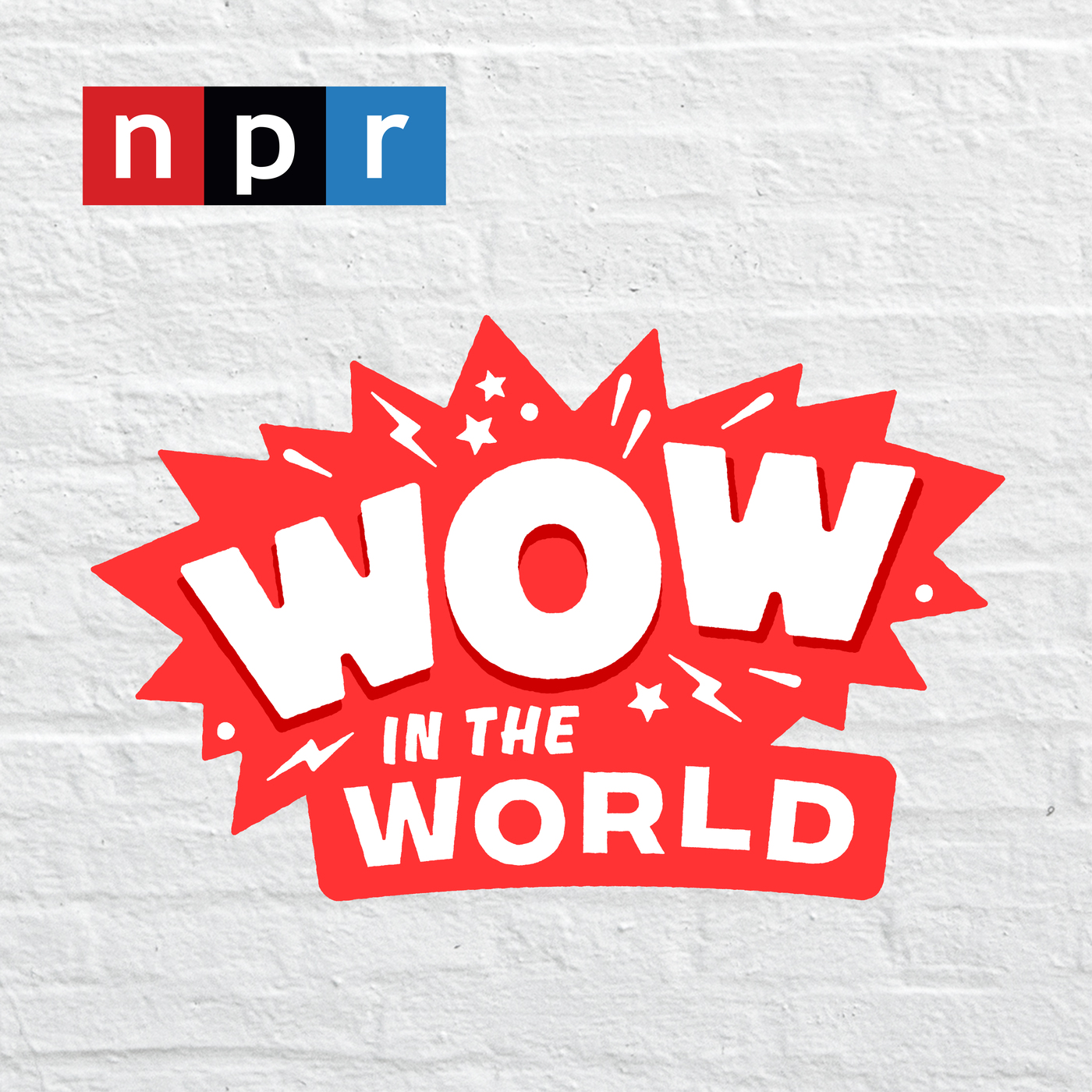 from  Wow in the World

From pop to hip-hop and from disco to techno, humans love music! Monkey's on the other hand ... well that's a completely different question! Join Mindy and Guy Raz as they experiment with their new invention that turns speech into song, and quickly learn that not all animals have an appreciation for the musical arts! It's the Who, What, When, Where, Why, How, and Wow in the World of monkey brains on music, in this 100th episode SONGTACULAR! Originally aired 12/23/19