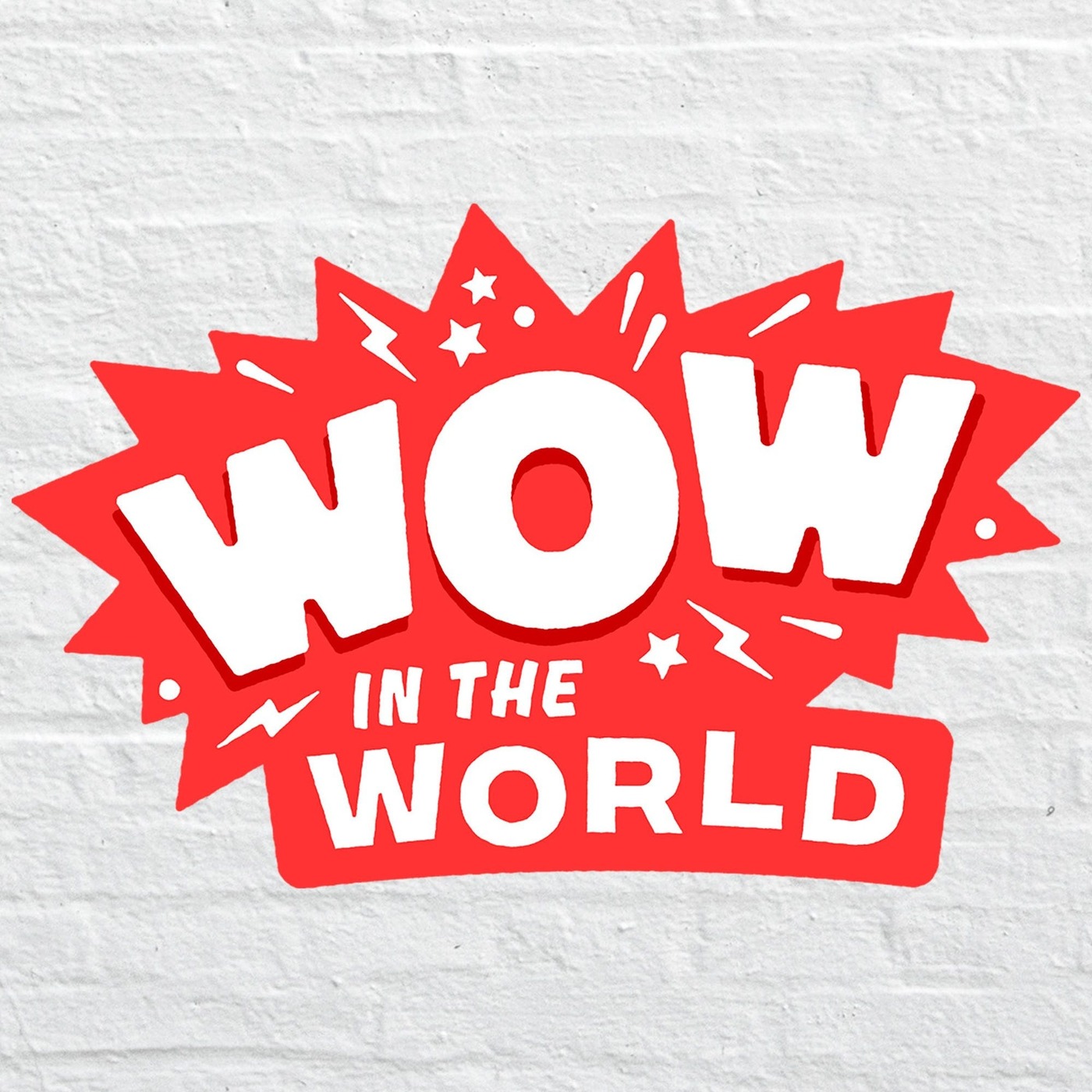 from  Wow in the World

What in the world motivates hermit crabs to fight for the ultimate dream shell? How in the world would the fastest runner in the universe fare in a running race with a rabbit? Join Mindy and Guy Raz for hermit crab wrestlemania and a race through history to find out why we humans walk differently than other animals! It's all happening in this week's who, what, when, where, why, how and Wow in the World. Originally aired June 5, 2017 See Privacy Policy at https://art19.com/privacy and California Privacy Notice at https://art19.com/privacy#do-not-sell-my-info....more