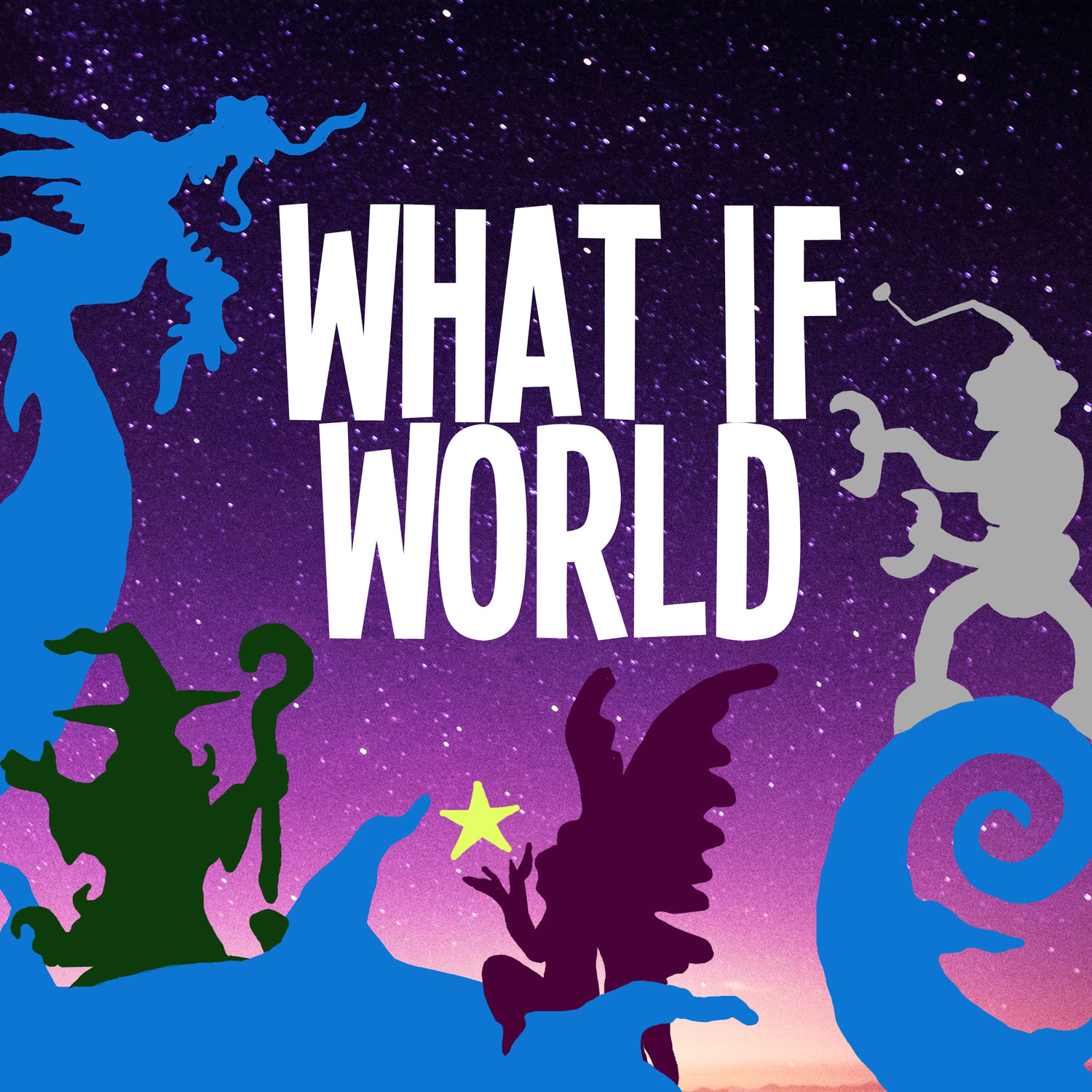 83 - What if I could be invisible and lights could shoot?

from  What If World - Stories for Kids

Over 100 years ago, in the Wild What, Dimmer the Elf faces off against InvisiBen the Unsightly Troll. Can the clever elf defeat the unseen threat, even though he doesn’t have any elf super powers? Lessons include: there’s no super power like practice; one’s imagination is often scarier than the reality; many of the best inventions are built using other great ideas. Join What If World on Patreon! Get ad-free episodes, snail mail from Mr. Eric, bonus content, and a much better chance of getting your question turned into a story! Coming soon, early access to stories!!! What If World is hosted and performed by Eric O’Keeffe and edited by Karen Marshall O'Keeffe, with a theme song by Craig Martinson....more

What If World - Stories for Kids83 - What if I could be invisible and lights could shoot?What-If-World-Stories-for-Kids-83-What-if-I-could-be-invisible-and-lights-could-shootkey_live_lptrw06RFF8SZac9b3YjUhilAylVKviZ