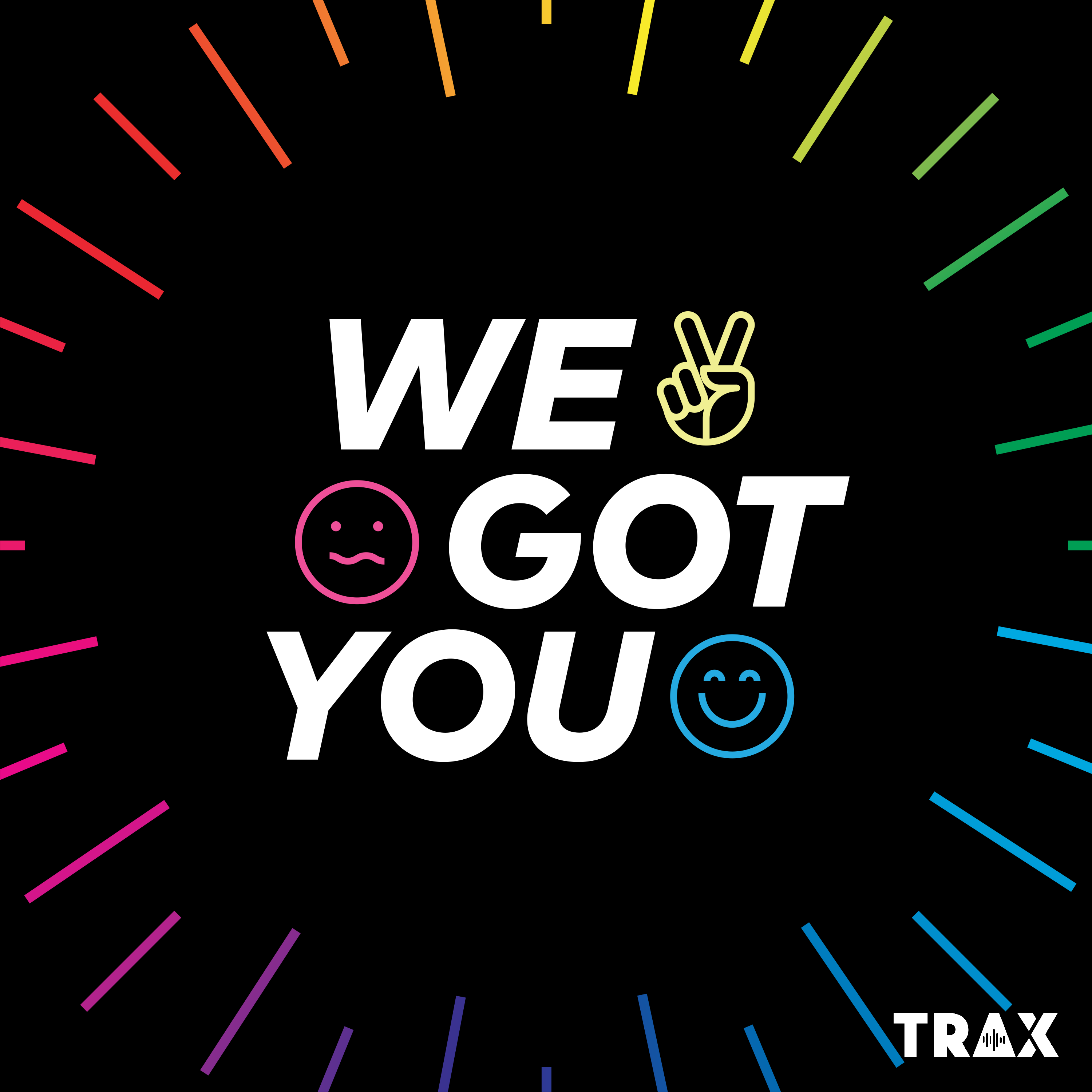 Teen - A Way Out of Suicide

from  We Got You

Listener discretion is advised, as this episode may be triggering if you have suffered from depression. 1 in 8 kids in the US have reported at least one major depressive episode in the past year.  More importantly, the rates of suicide among young people has jumped nearly 60% since 2007. Today’s guest, a 17 year old teen, suffered major depression after her school crush attempted suicide. Those feelings can feel overwhelming and all consuming. Our guest speaks about the battles she faced with understanding the powerful emotions she felt, and most importantly, how she understood those emotions should not overpower her. We Got You is a podcast that gives a voice to every kid out there who doesn’t have anyone to go to, with advice straight from teens who've been there before. Doesn't feel right to start a big conversation with your friends? Not the right time to take it to your older siblings or parents? We got you. Hosted by Samantha Logan (Netflix's 13 Reasons Why; Netflix’s All American, Freeform's The Fosters), We Got You is a weekly advice podcast where teens answer the biggest questions from middle schoolers across the country on life, loneliness and an uncertain future. Don’t sleep on the ultimate coming of age companion for navigating the chaos of the 21st Century. Listen, subscribe and survive today. We Got You is a production of Sonic Union for TRAX with support from the Corporation for Public Broadcasting. Find out more at www.wegotyoushow.com...more