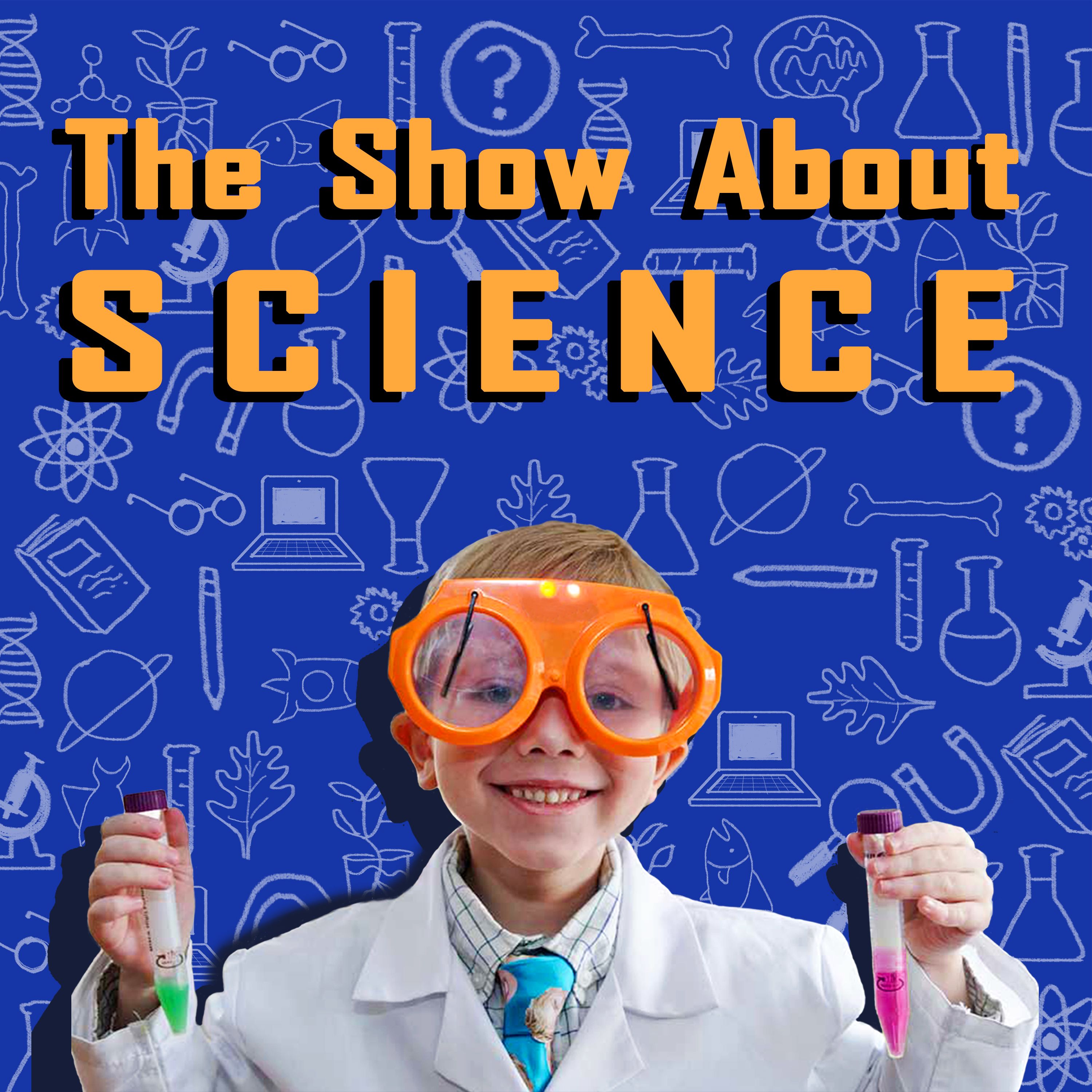 from  The Show About Science

Captain Don Walsh is a retired U.S. Navy submarine captain, who in addition to his work as an oceanographer has made 40 expeditions to the Arctic. On January 23, 1960, he and Jacques Piccard descended to the deepest point in the world, the Mariana Trench. Nate was able to interview Walsh in front of a live audience on September 15, 2018 as part of the Coal+Ice Festival in San Francisco. The Coal+Ice Festival is focused on amplifying the conversation about climate change through art and ideas. Special thanks to Tom Corwin, Marlene Saritzky and everyone at the Coal+Ice Festival....more