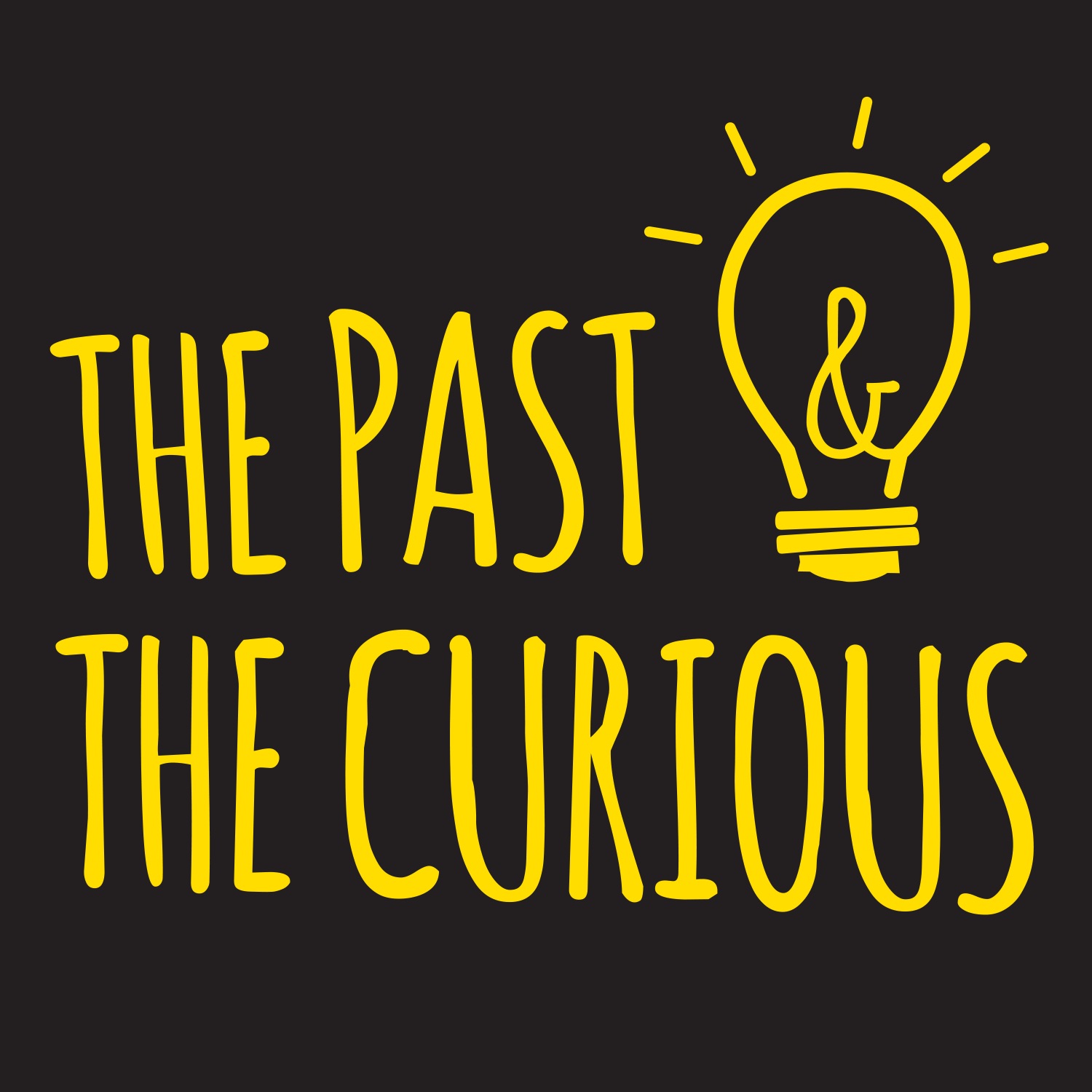 The last installment of The Underwear Chronicles - to celebrate the release of I See Lincoln's Underpants now available from booksellers! Al Capone grew up somewhere in the middle of a big family. Hand me downs were a way of life, so it makes sense that as an adult he was eager to have not just his own underpants, but his own fancy underpants. After arriving in Chicago from his native Brooklyn, he worked his way up to being the most powerful mob boss in town. He was famous all over the country, but he never really worried about going to jail.  In the end he brought down by some salesmen, including the man who sold him underwear....more

The Past and The Curious: A History Podcast for Kids and FamiliesUnderwear Chronicles Fourteen: Al CaponeThe-Past-and-The-Curious-A-History-Podcast-for-Kids-and-Families-Underwear-Chronicles-Fourteen-Al-Caponekey_live_lptrw06RFF8SZac9b3YjUhilAylVKviZ