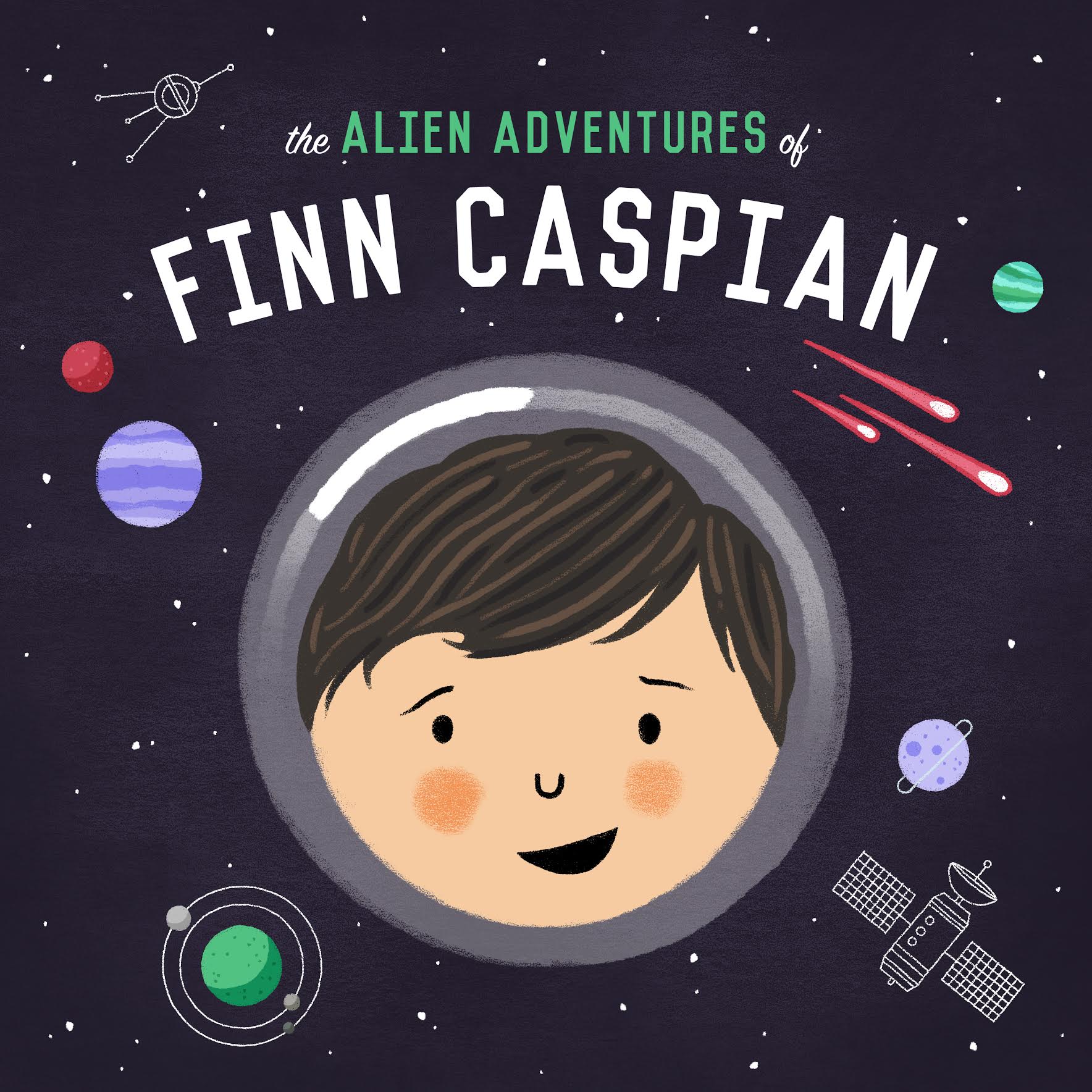 In today's episode, the kids in Troop 301 find themselves exploring their own home the way they would an alien planet. There are reportedly aliens aboard the Famous Marlowe 280 Interplanetary Exploratory Space Station, and the troop is finding evidence all around. But that's not even the big news aboard the Marlowe. There's a new robot in town, and Finn and Foggy aren't too happy about it. Also, it's time to refill the joke bin! Send one in! Many thanks to Mark Greenberg of the Mayfair Workshop for his theme music. The outro music is called "Shiny Spaceship" by 8-Bit Ninja, and was used via Creative Commons license. Much of the background music you hear throughout was made by Visager, off his album "Songs from an Unmade World 2," also used via Creative Commons. Check them out!  If you have a second, and can rate or review the show in iTunes, we would be so grateful! It really helps get the word out. The Alien Adventures of Finn Caspian is a sci-fi story podcast for kids, and is proud to be part of the Kids Listen collective of makers of quality audio for kids. And please do send us anything you like. We'll use it on the show! You can also shoot us an email or call 773-683-3166....more