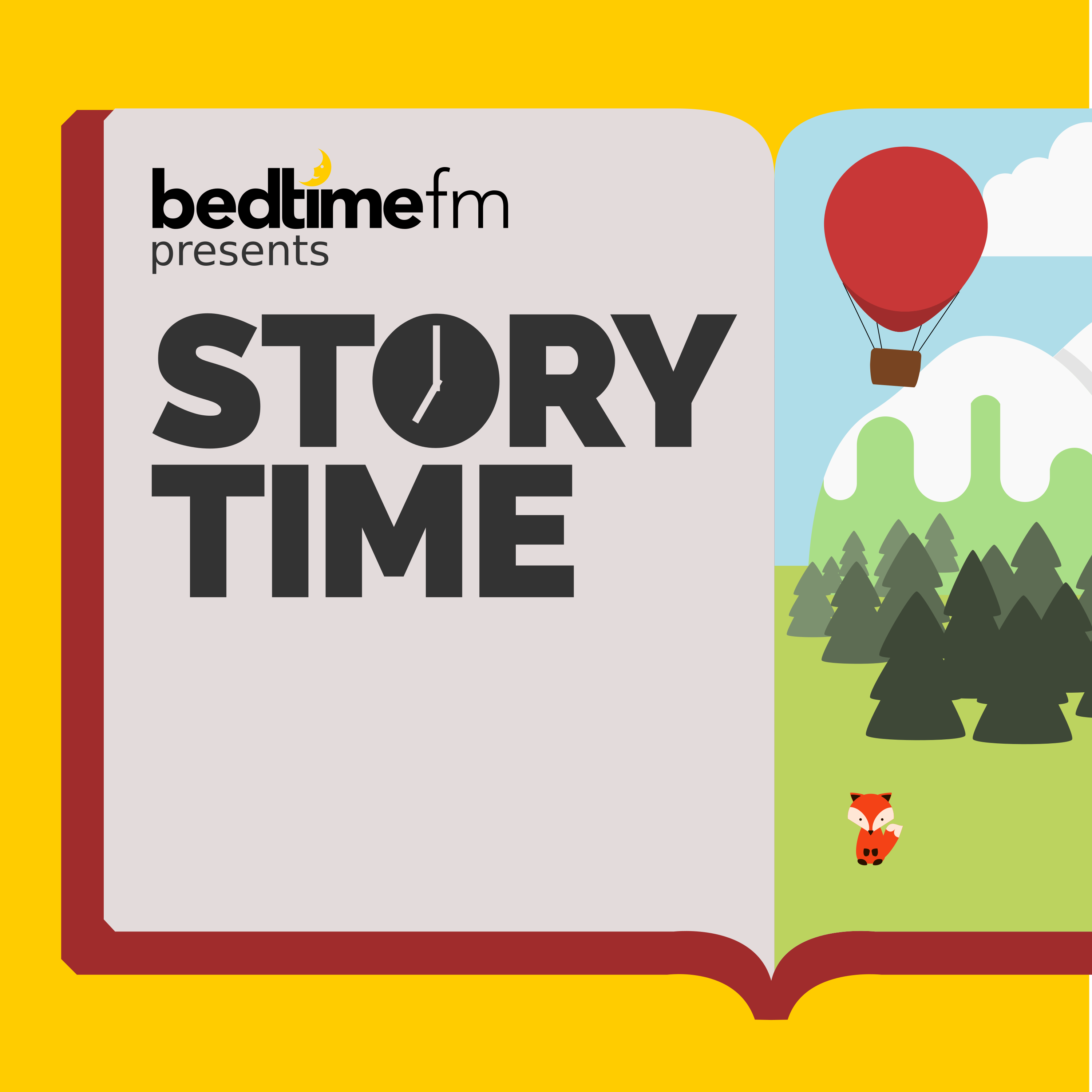 Written by Michael Ryan and narrated by Rob Griffiths Medward the marmoset was unlike any other marmoset that had ever lived. This was because Medward had a very, very long tail.  Some days Medward hated his elongated tail. It got in the way and would stop him doing things. Other times however, it came in quite handy, and in this particular story, turned out to be a lifesaver! Sometimes, being different isn't so bad after all. Bed time story suitable for kids ages 2-8 Why not listen to more of Story Time from Bedtime FM Drop us an email to hello@bedtime.fm, or follow us on Facebook or Twitter Please support Story Time and all the great episodes we create by donating...more