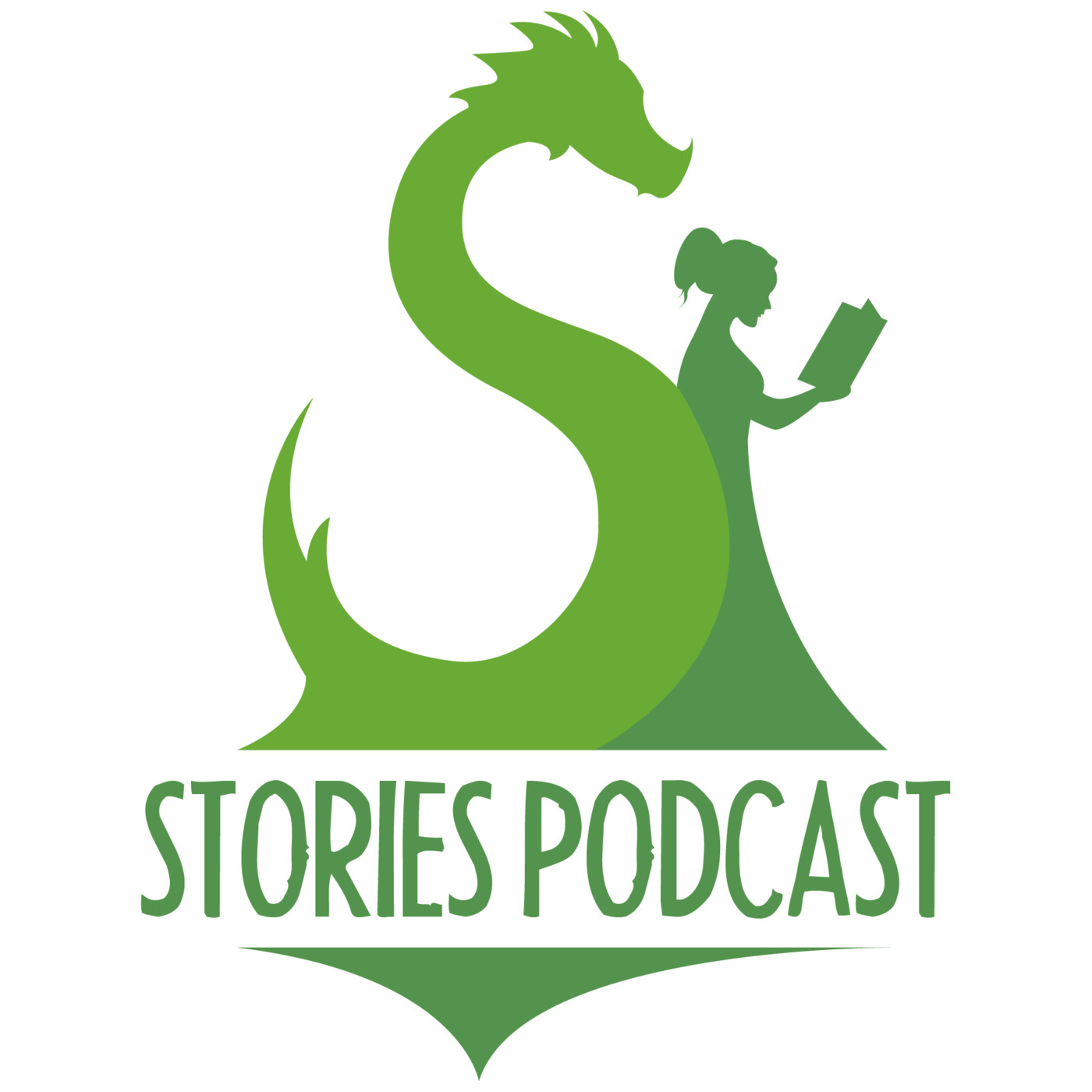 from  Stories Podcast: A Bedtime Show for Kids of All Ages

Today's episode is about the Kallikantzaroi…also known as the New Years Goblins. They spent most of the year underground but they were allowed on the surface only twelve days, between Christmas and the Epiphany on January Sixth, also known as the twelve days of Christmas. Listen along to see what kind of mischief the goblins get up to and how a boy and his grandma manage to protect their candy shop.Draw us a picture of what you think any of the characters in this story look like, and then tag us in&nbsp;it on instagram @storiespodcast! We'd love to see your artwork and share&nbsp;it on our feed!!If you would like to support Stories Podcast, you can subscribe and give us a five star review on iTunes, check out our merch at&nbsp;storiespodcast.com/shop, follow us on Instagram @storiespodcast, or just tell your friends about us!See Privacy Policy at https://art19.com/privacy and California Privacy Notice at https://art19.com/privacy#do-not-sell-my-info....more

Stories Podcast: A Bedtime Show for Kids of All AgesNew Years GoblinsStories-Podcast-A-Bedtime-Show-for-Kids-of-All-Ages-New-Years-Goblinskey_live_lptrw06RFF8SZac9b3YjUhilAylVKviZ