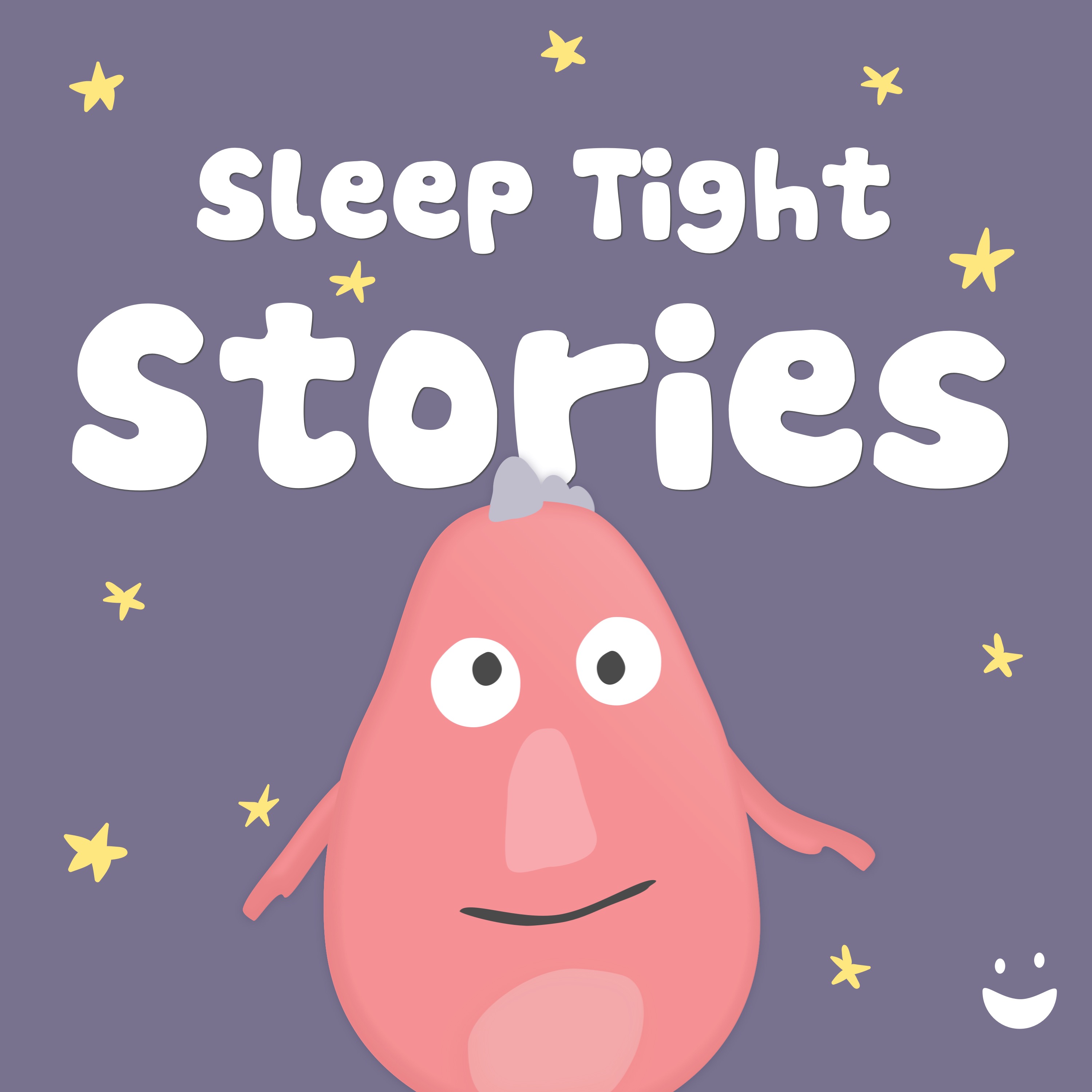 This is our final episode with Lightfoot. He has made it off the canal boat and is in the woods meeting Dido, the dancing bear. Lightfoot and Dido chat for a while until Dido’s owner calls him and then Lightfoot heads off to try and find Mike and his home. He meets Flop Ear and Slicko who talk to him a bit more and then send him on his way. Lightfoot asks Slicko if he knows how to get to the canal and he shows Lightfoot the way to go. Now that Lightfoot has found the canal can he find his way home? Sleep Tight!, Sheryl &amp; Clark ❤️👂📖   ❤️Sleep Tight Stories is also on Patreon! Visit https://www.patreon.com/sleeptightstories and support our latest initiatives. 👋 Hello friends! Looking for more bedtime stories per week? Subscribe to Sleep Tight Premium and get access to our complete back catalogue of interruption-free bedtime stories, guided meditations, sleep sounds and sleep music. And special shoutouts for the kids! Visit Sleep Tight Premium and start your free trial. Thank you.   🎈Shop for Sleep Tight Stories merch.! ❤️ We&#39;re social! Let&#39;s connect on Facebook, Instagram, and Twitter   ❤️ We would love to hear from you, reach out to us via our website. While there you can find other ways to support the show and find the words to most of our stories.   About Sleep Tight Stories Sleep Tight Stories brings you new and captivating bedtime stories every week. The stories range from retellings of fairy tales, folk stories, classic Canadian works, and original stories written by guest authors. Each story is safe for kids of all ages.Advertising Inquiries: https://redcircle.com/brands...more