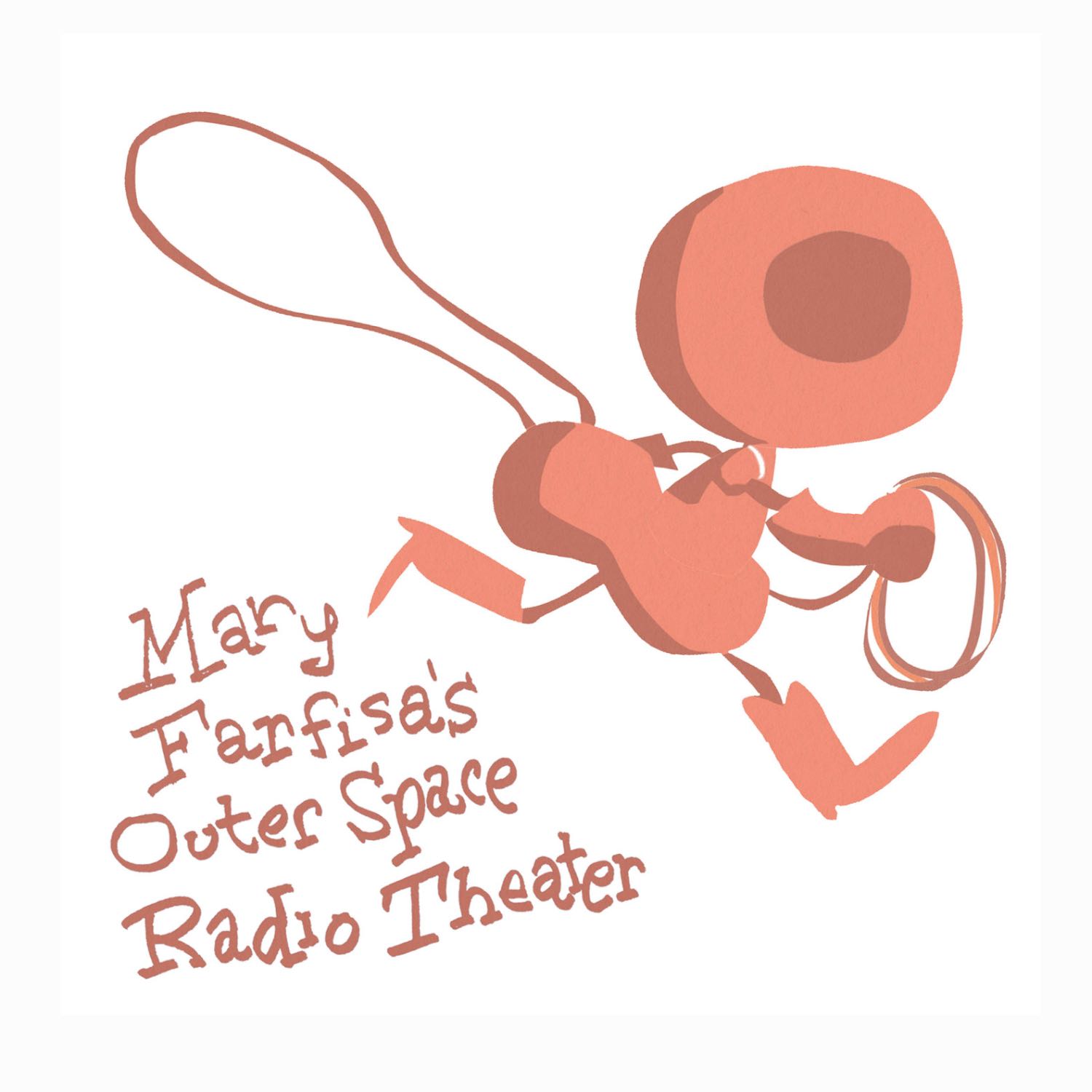 ‘THE GIANTS OF GORBLOX FRUMPLESTIK’ -- THE MARY FARFISA AUDIO MOVIE, PART FOURThis is it! The final chapter of the Mary Farfisa Audio Movie!Imagine a planet covered with useless inventions … manufactured by giant robots that can make any product -– as long as it doesn’t work!It’s the planet Gorblox Frumplestik! And Mary’s parents are being held captive there by those pointlessly productive giant robots. Can Mary and her friends free Mary’s mom and dad, now that she’s found them? Join Mary, Briscoe, Orbit Annie, Harmonia and WhichWay in the thrilling conclusion to the Mary Farfisa Audio Movie!Written and produced by Jim Cheff. Starring Cara Alboucq, Ansel Andrews, Nancy Andrews, Leslie Baker, Emma Bax, Jim Cheff, Katie King, and April Stalder. ©2022 Jim Cheff, All Rights Reserved. Hey, Mary Farfisa fans! Did you know that you can read tons of Mary Farfisa COMIC STRIPS, online, for free? Go to tapas.io/jimcheff And, check out the Mary Farfisa music album “SONGS AND SOUNDS AND MUSIC AND NOISE.” All your favorite songs from the Mary Farfisa show!And don’t forget to visit us on Facebook! facebook.com/maryfarfisa Give us a thumbs up, see posters and drawings, and leave a message for Mary and Briscoe!...more