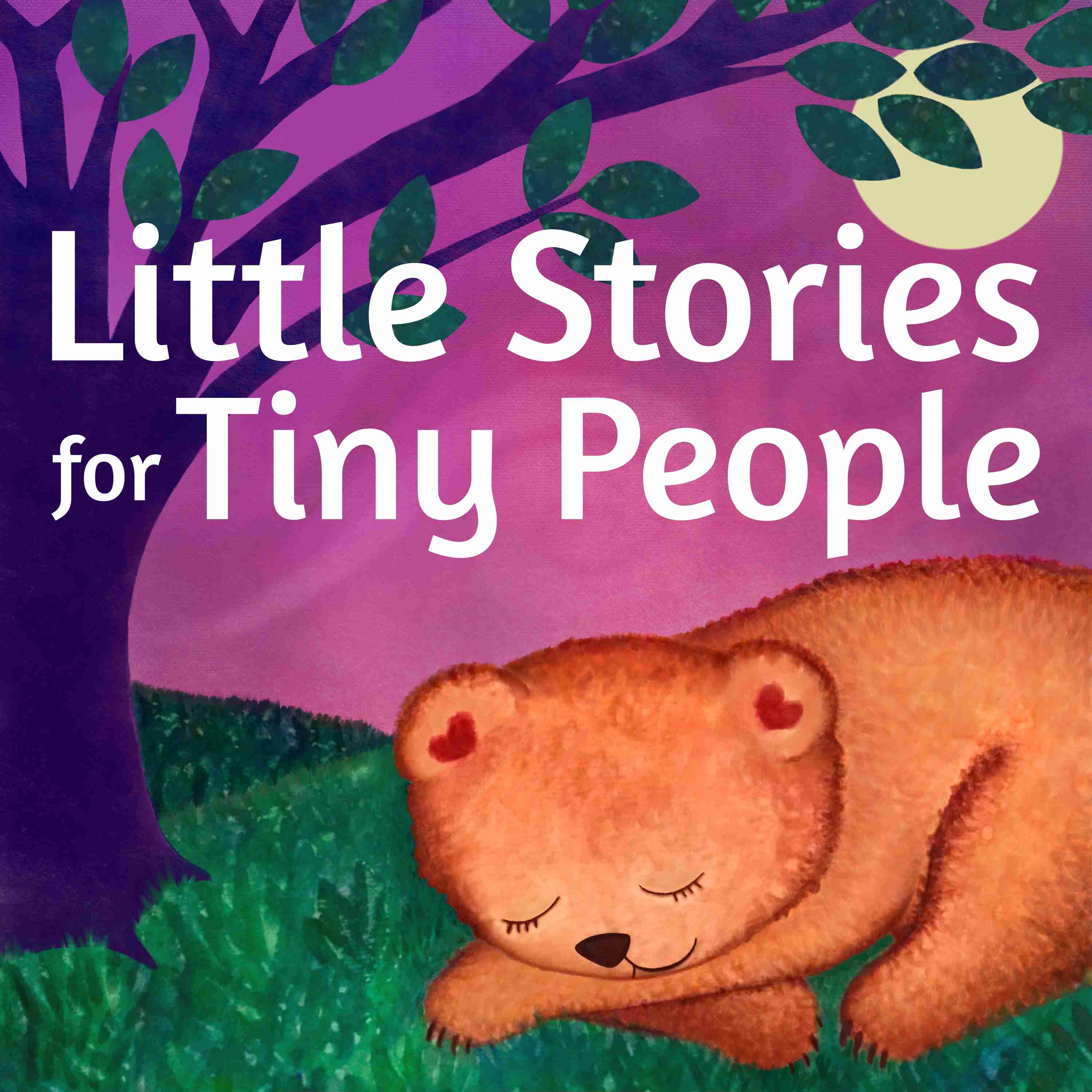 from  Little Stories for Tiny People: Anytime and bedtime stories for kids

Mr. Beetle is back for another tale. In the last year, Mr. Beetle has skyrocketed to fame. He is known throughout the land as being inadvertently hilarious and somehow simultaneously boring. He makes bugs throughout the region laugh until it hurts, then he puts them to sleep with the dullness of his storylines. Gwen convinces Mr. Beetle to take a break from his adoring fans. What will become of Mr. Beetle once he is no longer immersed in the 25th branch's "beetle mania"?! Will one of his listeners be eaten by an ominously dangling spider? You'll just have to listen to find out. ENJOY! If you love this story, please share it with all spiders on extended fasts, any and all chess enthusiasts, hypnotists (especially those who also have fog machines), and your friends! They might just need a good story these days. Big People: leave a rating or review in your podcast app! If your tiny person wants to share a story they've written, please send photos or recordings of it to rhea@littlestoriestinypeople.com. I'd LOVE to see their artwork, stories, and anything else they'd like to share. Thank you to NIKU for helping me with the reminder message at the beginning of this episode! Visit my website, www.littlestoriestinypeople.com, to sign up for my email list, find book recommendations, Little Hedgehog tees, my picture book, and more!...more