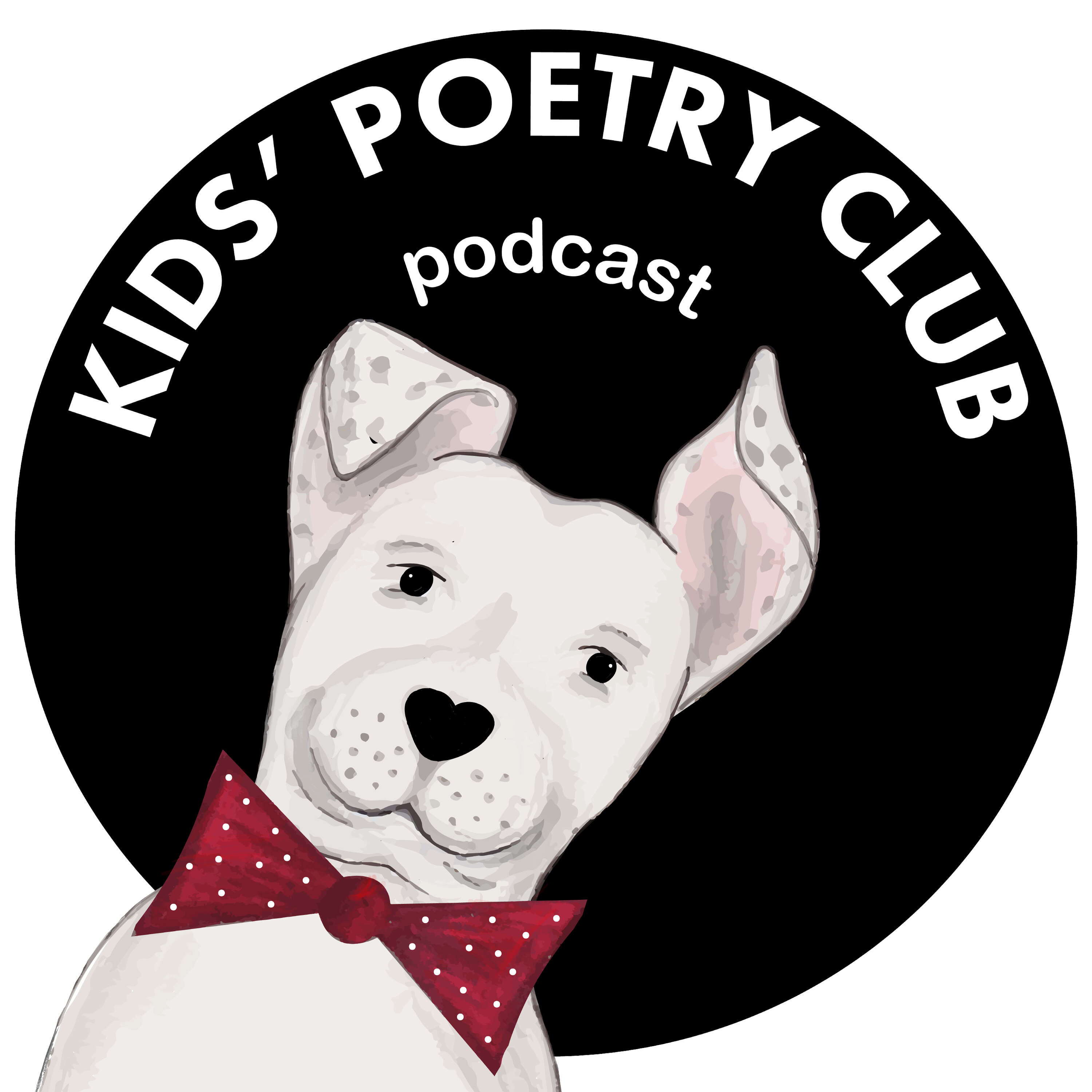 Join us for this bonus episode as Queenie learns about the joys of listening to how poems are read in different languages, and also learns about where those languages are spoken.  She is helped by five winners from the Mother Tongue Other Tongue competition run by Scotland's National Centre for Languages: Abbie, Chancelvie, Lewis, Rona, and Zayne, who read their poems in Gaelic, French, Spanish, German, and Hausa.   To see all of the winners from the Mother Tongue Other Tongue competition, check out the website for Scotland&apos;s National Centre for Languages. For full details of the current Kids&apos; Poetry Club competition, check out the competition details on our website.The next normal episode with Little Dazzy Donuts releases, as usual, on Monday. To find out more, check out kidspoetryclub.com.    We love hearing from you! To send your poems and drawings into Kids&apos; Poetry Club, just go to https://www.kidspoetryclub.com/joinin. Who knows, perhaps you will be a star of an upcoming episode.To contact us for any reason, just drop an email to contact@kidspoetryclub.com. ...more