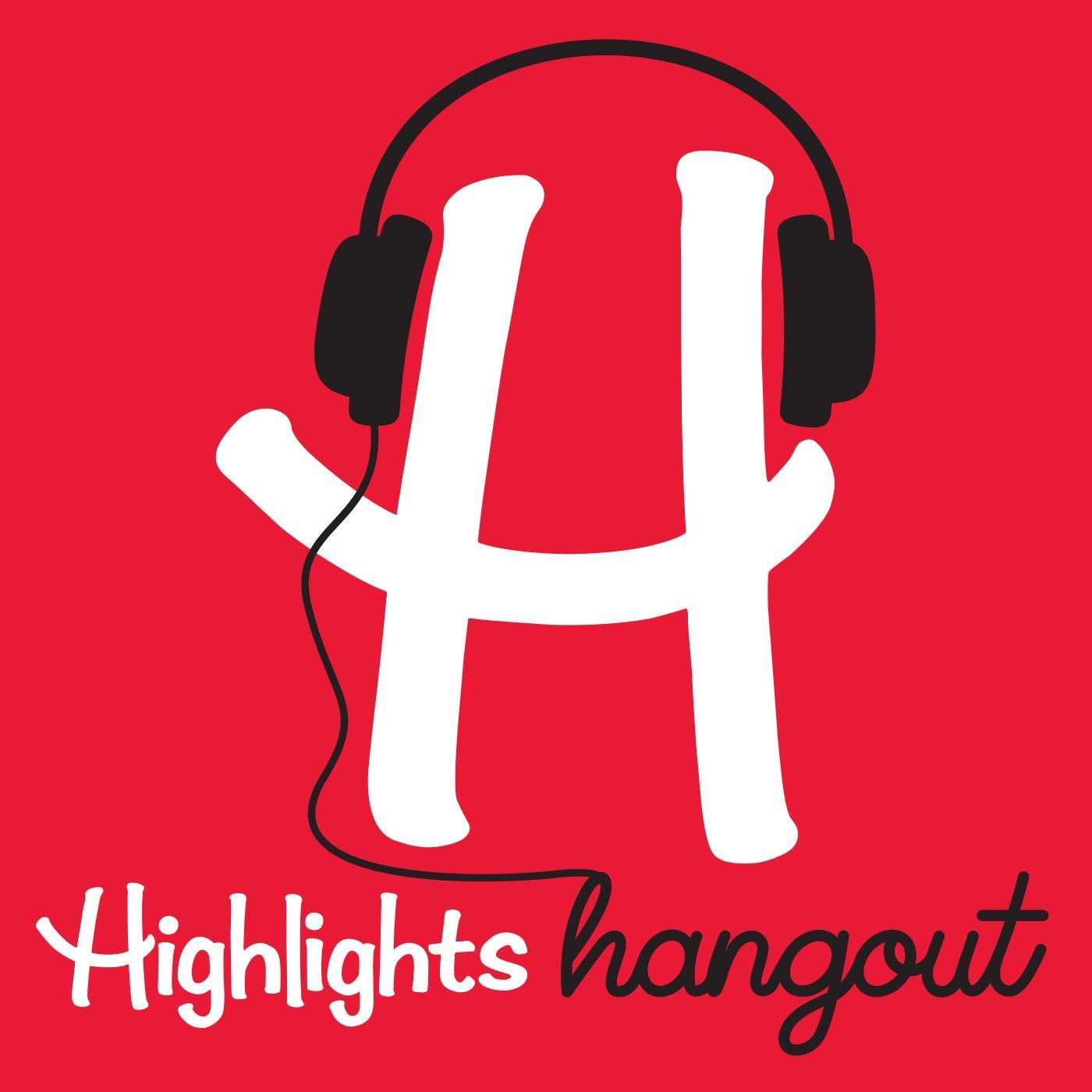 After struggling to decide on a costume for their big party, Juanita asks Tim for help. They end up creating costumes out of things from around the house, resulting in a punny game of Costume Parade Charades. And as we kick off the month-long Supremely Stupendous State of the Kid Survey Celebration, kids share the kinds of superpowers they would like to have. This episode also features the Hidden Sound Game, a Wow-worthy science question for Mindy and Guy, and a bedtime routine duet by Goofus and Gallant™....more