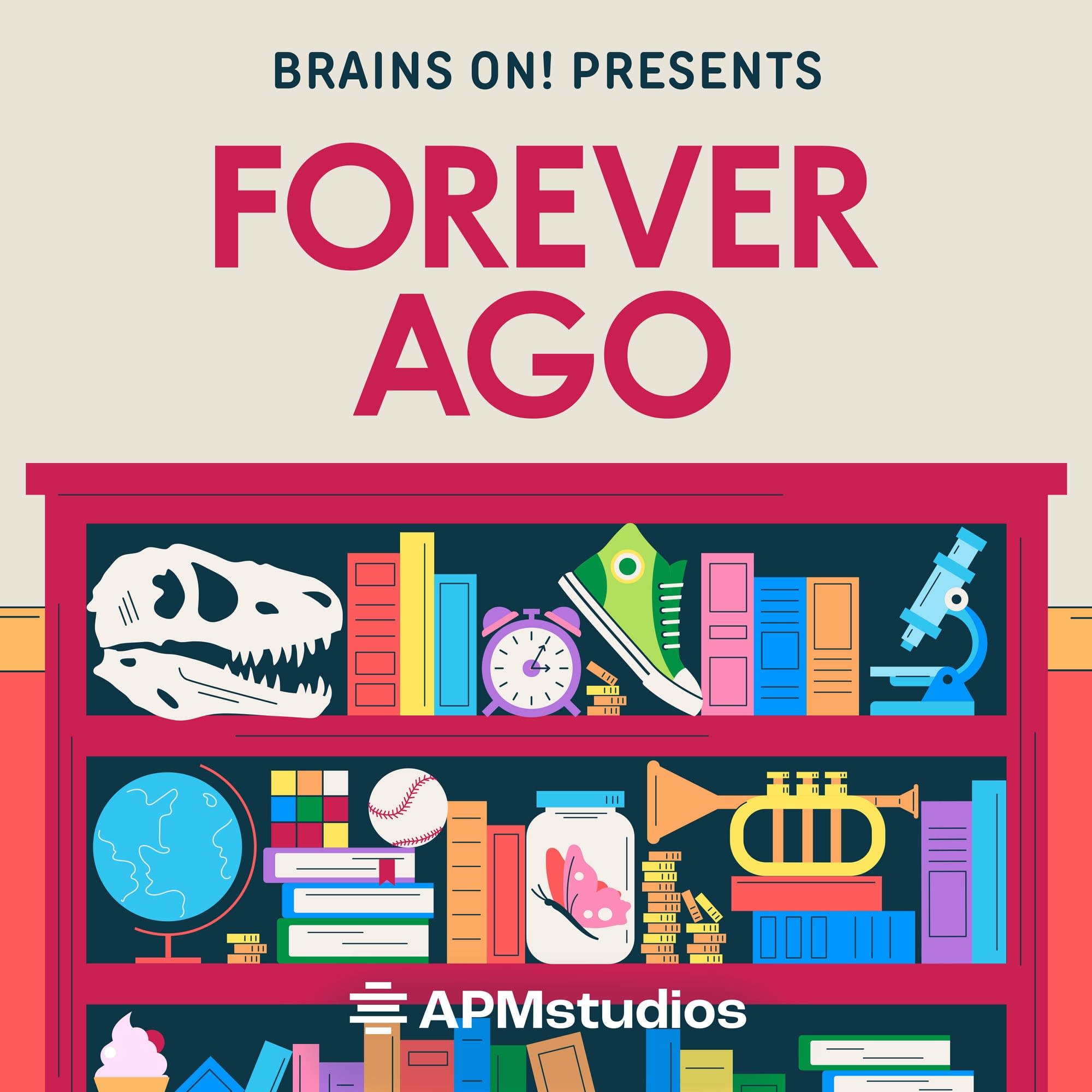 Ahoy, matey! When you think of a pirate, you’re probably thinking of a white man with a beard and an eyepatch, maybe a pegleg, maybe a parrot on his shoulder. But we’re here to tell you that pirates didn’t usually look like that. Joy and co-host Elsa learn about what pirates were really like from expert Laura Sook Duncombe (instead of an eyepatch, they usually had… a written contract?) and hear the story of Cheng I Sao, a fierce female pirate who ruled the South China Sea in the early 19th century. And on First Things First, it’s an all captain edition. Who came first: Captain America, Captain Hook, or Cap’n Crunch? We want to hear what you think about Forever Ago! You can help us out by filling out a short audience survey: foreverago.org/survey This episode was sponsored by: Outschool (outschool.com/foreverago to save $15 on your child’s first class) Fabric Insurance (meetfabric.com/FOREVER Fabric Insurance Agency policies issued by Vantis Life. Not available in New York and Montana. Prices subject to underwriting and health questions.)...more