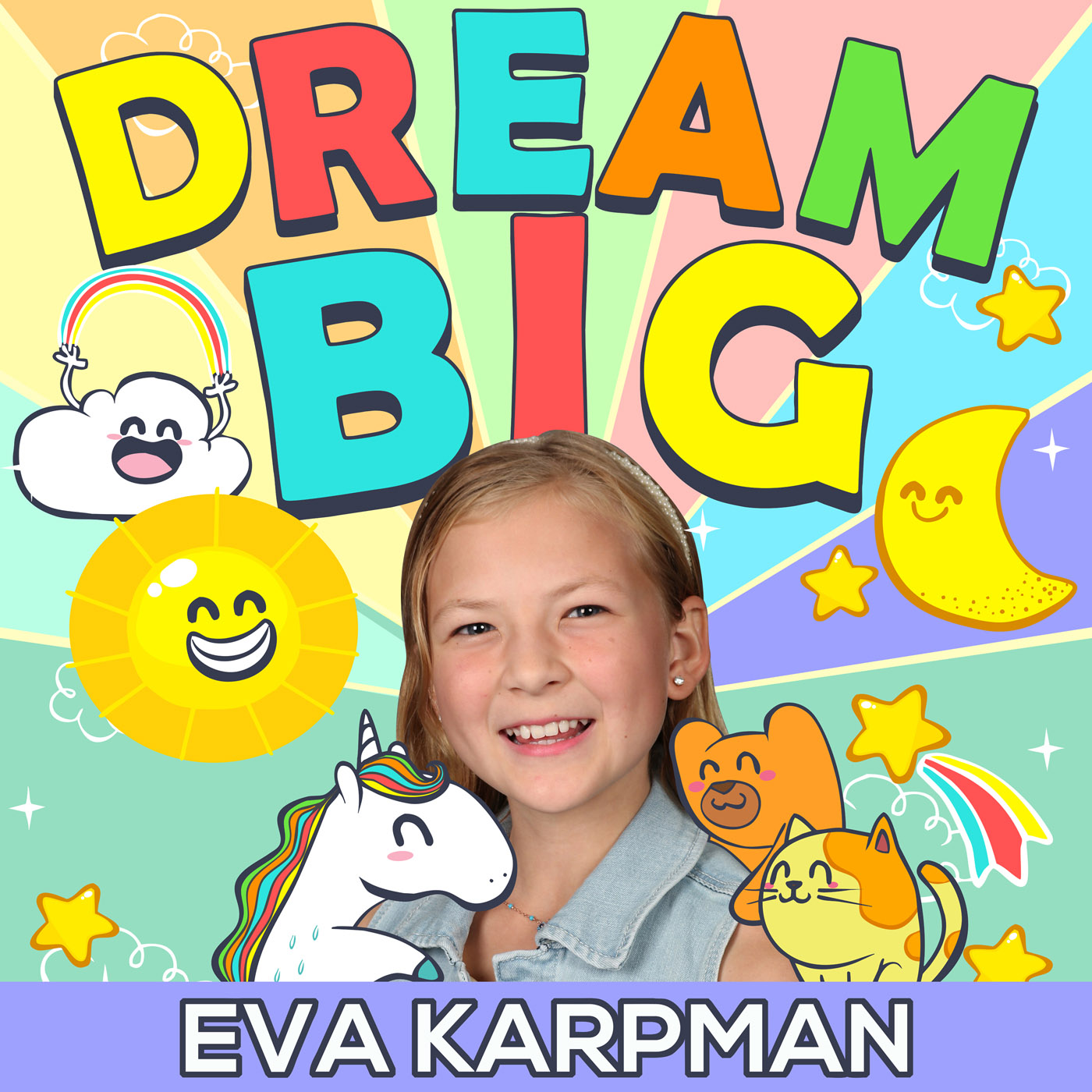 Siri Lindley is a World Champion Triathlon Coach and Motivational Speaker who dominated the International Triathlon Union (ITU) World Rankings, winning 13 World Cup races between 2000-2002 and was the 2001 ITU World Champion. She won the World Cup Series both years by being the #1 ranked triathlete in the world!  Having achieved all of her goals in professional triathlon competition, Siri began coaching in 2003.  For our show notes, visit DreamBigPodcast.com/76