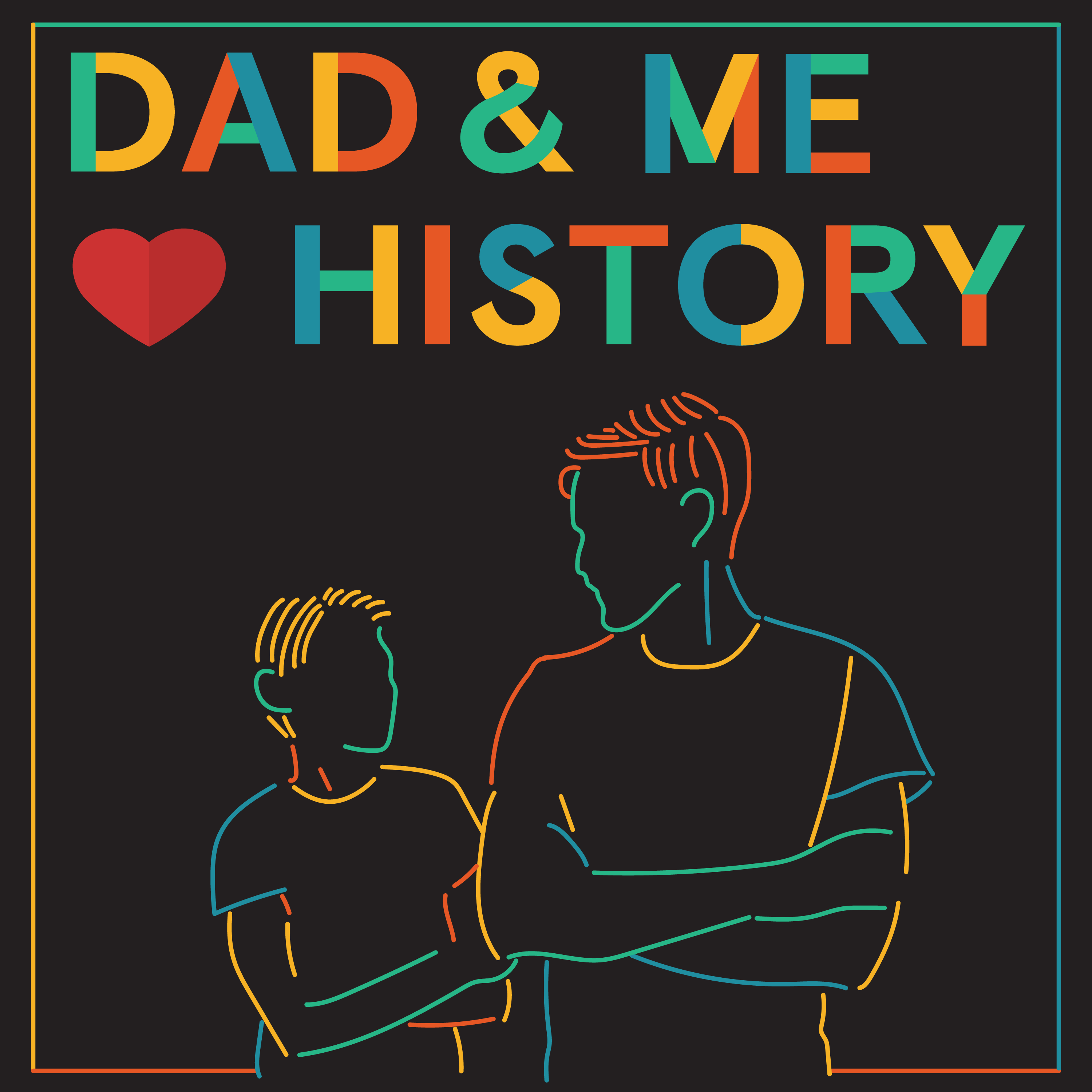 2. Was the Great Wall of China built by an awesome leader or a crazy dude?

In this week's episode we find out about China’s first emperor. It gets pretty gruesome at one point, so be careful with parent listeners! He joined seven different kingdoms together to form China. He built up the Great Wall to defend his new empire, and he came up with some clever ways to make China united. And before he died he did some amazing things to try to make sure he would still be a powerful emperor in the afterlife… Questions: Where does the name “China” come from? What is an archaeologist? Can you name a difference between an archaeologist and a historian? How many towers does the Great Wall of China have? Which of these was not made of terracotta clay for the emperor’s tomb? soldiers / horses / chariots Who throws the cat out of the room? Join us on Instagram, Twitter, Facebook and our webpage Please rate and review us on iTunes or wherever you get podcasts. And share our podcast on social media and recommend it to friends – that's how we'll keep going!   Podcast cover art by Molly Austin Instrumental music by Bensound...more

Dad and Me Love History2. Was the Great Wall of China built by an awesome leader or a crazy dude?Dad-and-Me-Love-History-2-Was-the-Great-Wall-of-China-built-by-an-awesome-leader-or-a-crazy-dudekey_live_lptrw06RFF8SZac9b3YjUhilAylVKviZ