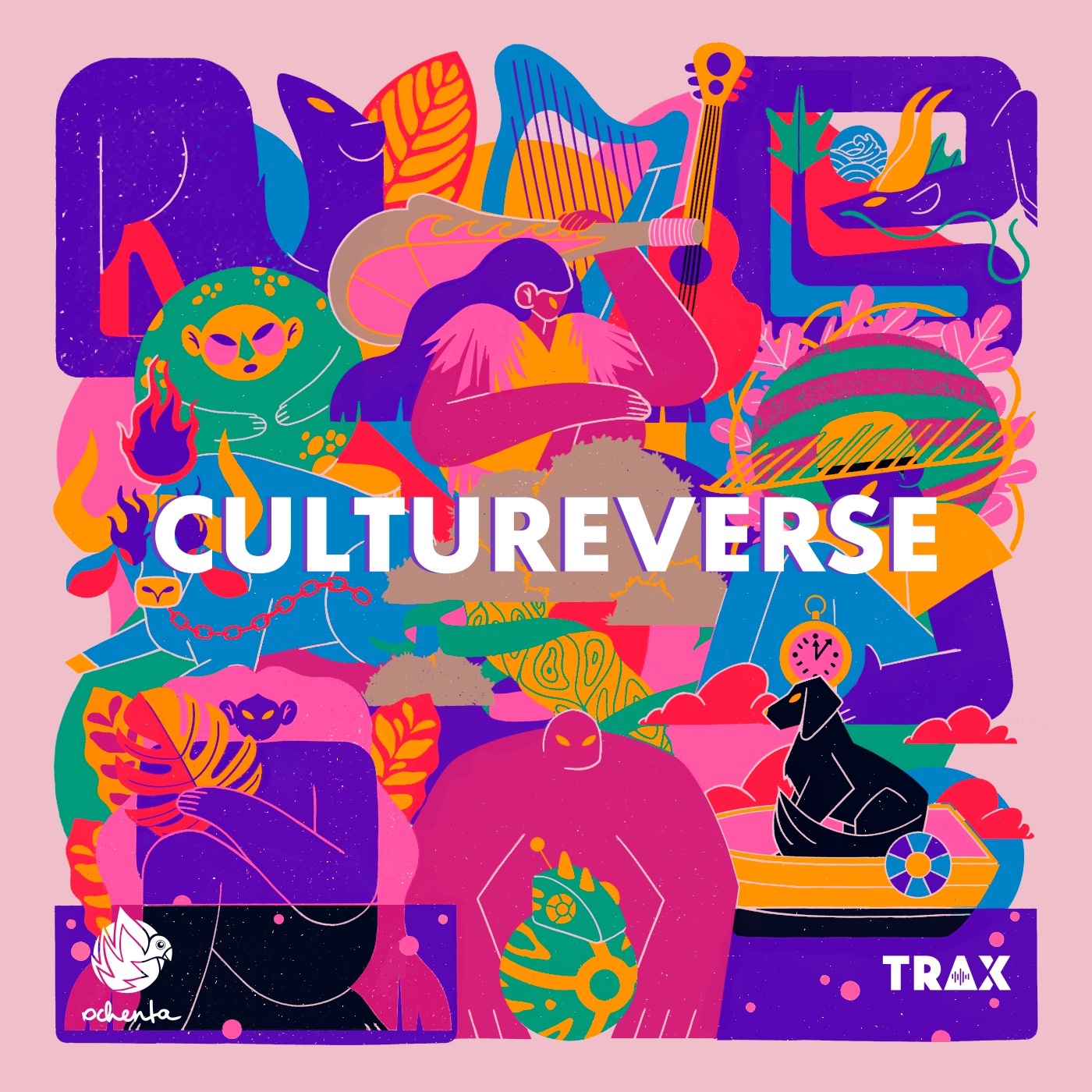 In this episode of our cultural adventure series, Sefi channels the great Samoan warrior goddess: Nafanua. This tale is based on the legendary oral history of Nafanua, the daughter of Saveasi'uleo, the king of the underworld, who once stepped in to end a great battle between eastern and western tribes of Samoa. Nafanua has 3 special tools that she uses: one was for herself, the TaFesilafa'i; one was for her adopted family, Fa'auli'ulito, and the other was called Ulimasao which was used for victory, to end war and bring peace. She is a historic figure that is often cited as being one of the great leaders of Samoa.  This podcast was produced by Studio Ochenta for Trax from PRX and was hosted by Kelly Marie Tran and Yara Shahidi. Sefi was voiced by Abby Leuelu. Nafanua was voiced by Aryn Rozelle; Laki was voiced by Jared Raman; Loto was voiced by EJ Espino and Coach T. was voiced by Irvin Kalugdan. Special thanks to our Cultureverse editorial team for this episode: Nicole Alefaio, Izik Moreno, and Terisa Tinei, who brought their Samoan experiences to this story.  Transcripts and additional resources to learn more about Samoan folklore and oral history at ochentastudio.com/cultureverse....more