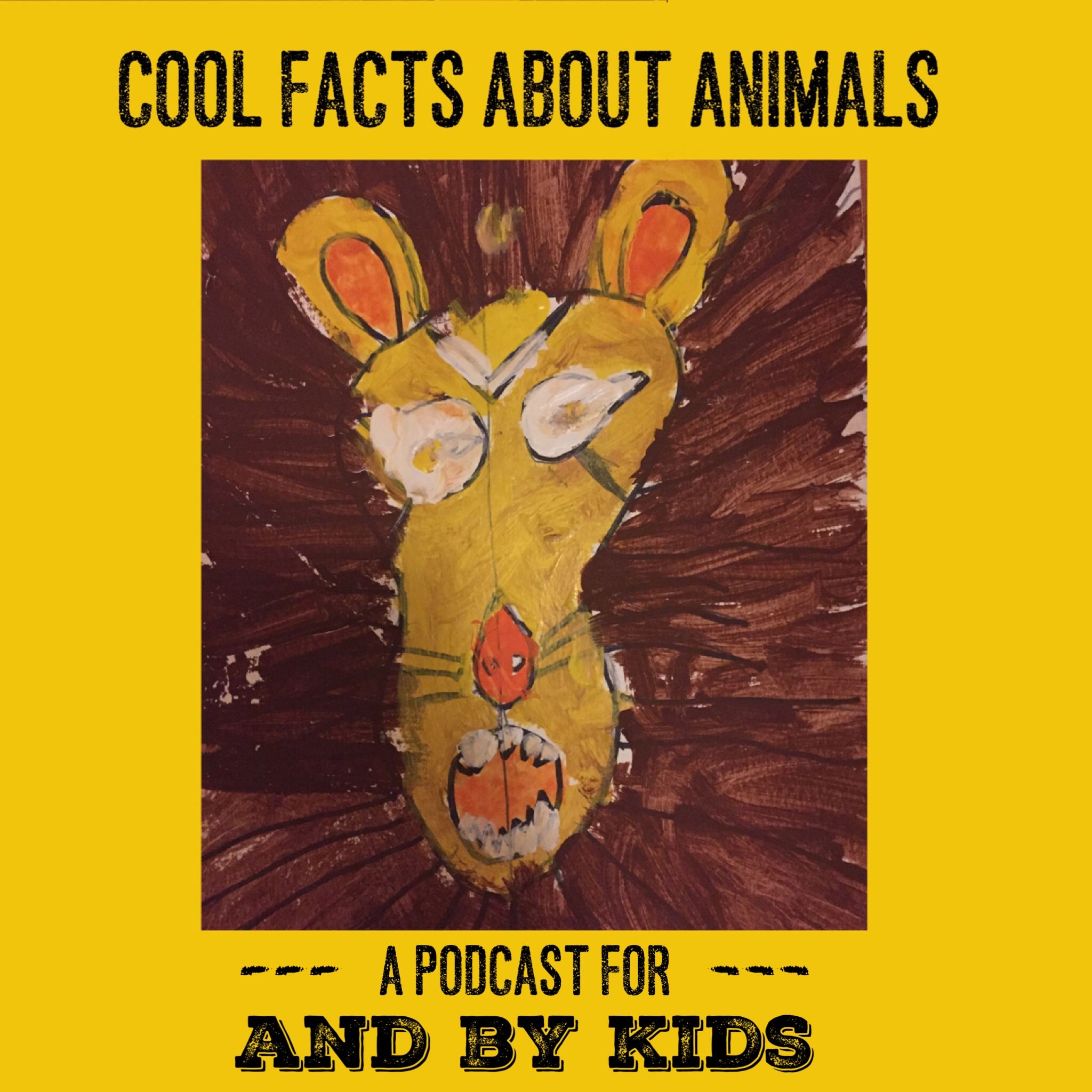 from  Cool Facts About Animals

The bomber worm was only discovered about 10 years ago, but it’s not rare. This deep, deep underwater creature has one of the coolest defense mechanisms we've seen yet: releasing bioluminescent bombs to deter predators. We also talk about two other newly-discovered underwater creature: the ruby sea dragon and hoodwinker sunfish. If you’re interested in becoming a Patreon sponsor, and help to fund us to meet with scientists in person to bring you even more cool facts, head on over to our Patreon site: https://www.patreon.com/coolfactsaboutanimals And here’s a link to the video of the green bomber worm: https://www.youtube.com/watch?v=q4nLstCR0AI We love to hear from you! If you want to be included in our next episode, send us an audio clip of your favorite animal fact, or ask us a question, at coolfactsaboutanimals@gmail.com You can also tweet us at @coolanimalspod Thanks for listening!...more