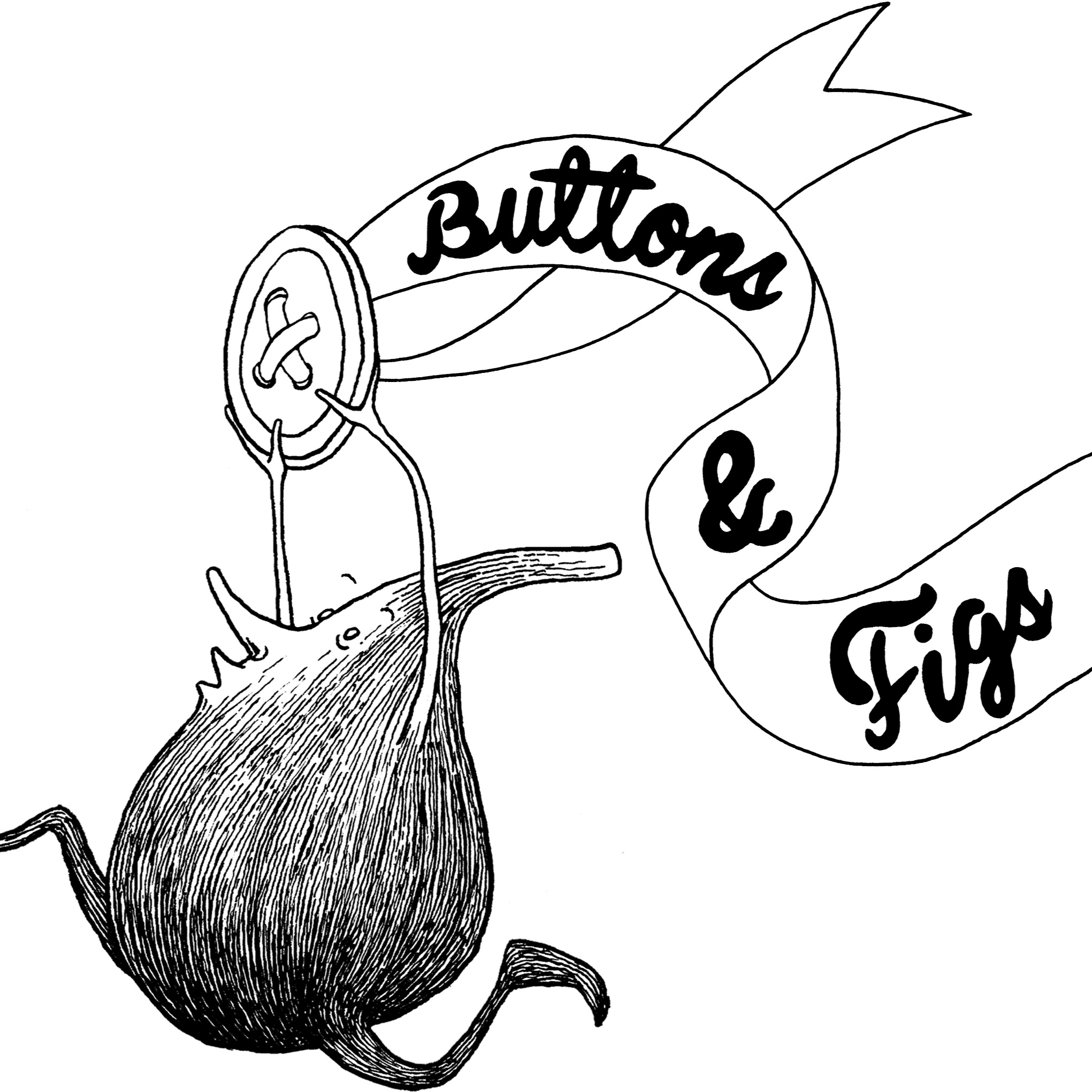 Summertime - The Sheila Show - Sit Down!

You are about to travel to the Summertime kid dimension to join the audience of The Sheila Show! The Sheila Show is a summer variety and nonsense sketch comedy show for kids, with skits, musical comedy, and vaudeville-style performances by the eponymous Sheila Carmichael III, along with members of her comedy troupe and various guest stars! Join us each week this summer for new nonsensical episodes! written and voiced by Mark Peña and Pamela Rogers The Sheila Show, Wait a Minute music written and produced by Mark Peña and Pamela Rogers Physical Education music by freemidi.org SFX by Zapsplat © Buttons & Figs...more