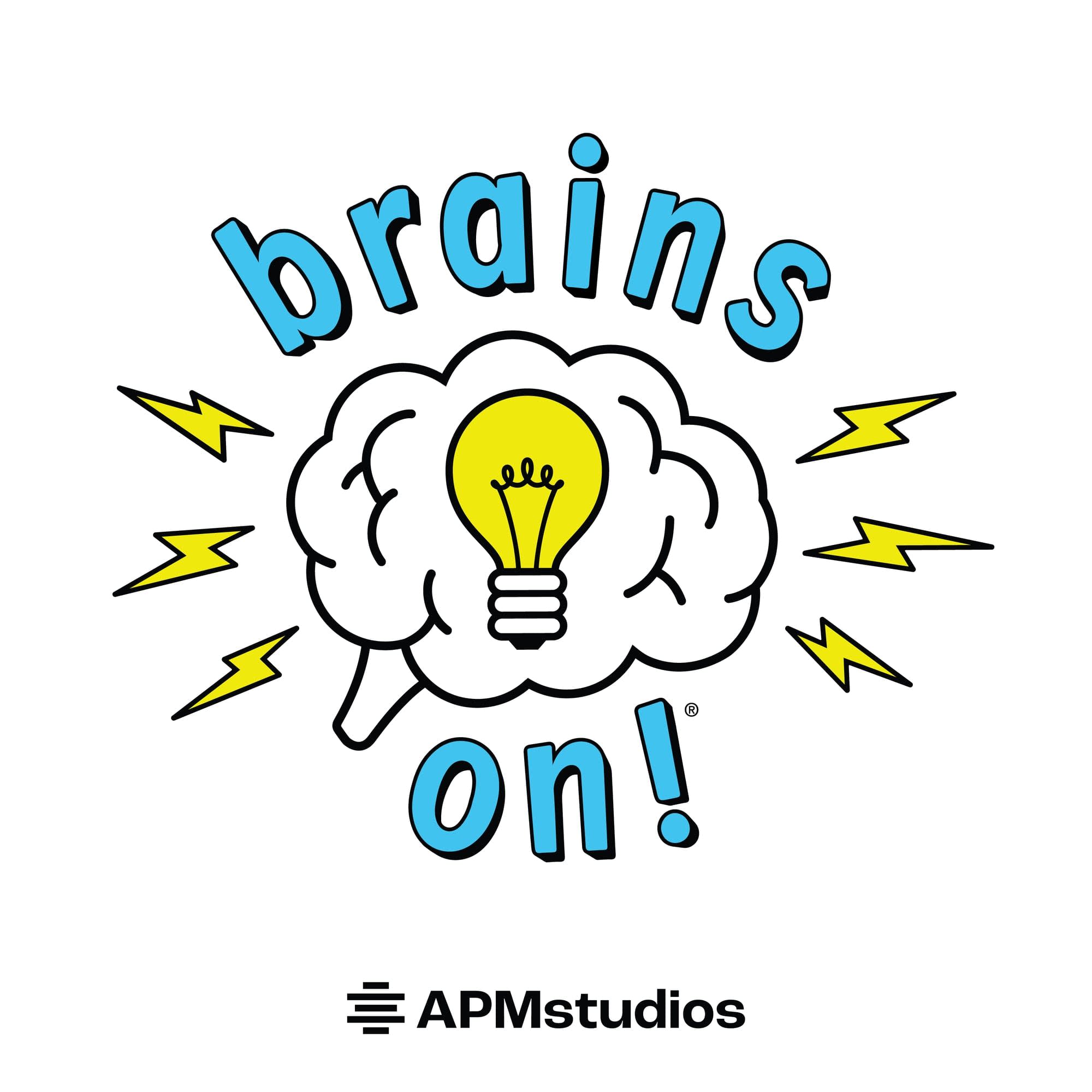 from  Brains On! Science podcast for kids

For the past few months, we’ve been working on a top secret project and we’re so excited we finally get to share it with you! It’s a new show called Smash Boom Best and it’s nothing but debates. Sort of like the ones you’ve heard on Brains On, but with a few new twists. It’s a little faster paced, a little sillier and we hope you’ll think it’s a lot of fun. Today: Wings out, eyes wide -- we’re swooping in on a battle between a perfect pair of creatures of the night. Which is cooler: Bats? Or owls? We’re going to hear lots of facts and feelings from our debaters: Brandi Brown and Katie McVay. Who will be chosen the Smash Boom Best? Listen to hear what our judge decides and then head over to smashboom.org to share your opinion with us! And subscribe to Smash Boom Best wherever you get your podcasts to hear the rest of this season&#39;s debates....more