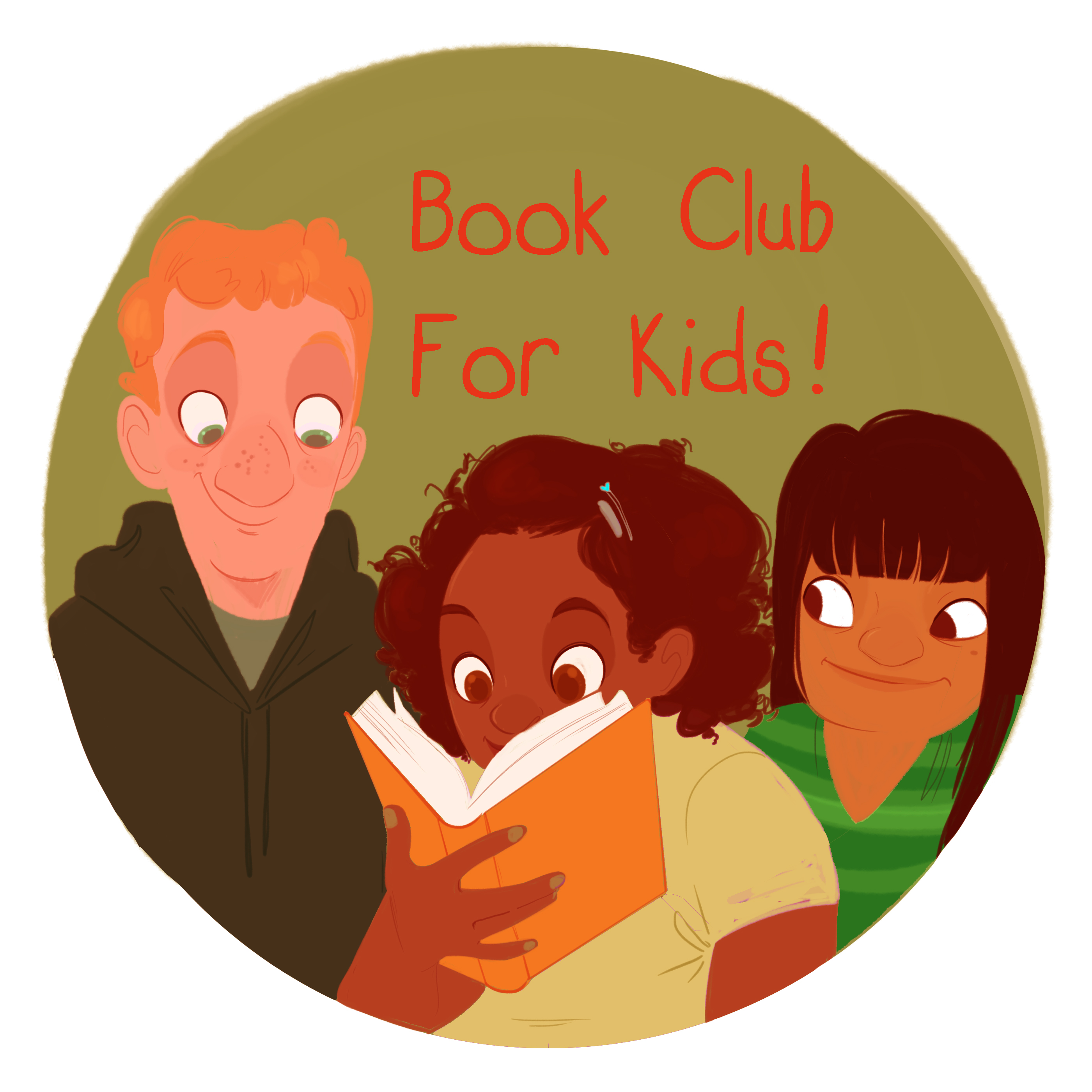 Passenger on the Pearl by Winifred Conkling

from  Book Club for Kids

The Book Club for Kids podcast began in the smallest quadrant of Washington DC called Southwest. It was the waterfront for DC, the place where ships would dock bringing everything from building supplies to fresh fish to slaves. This week marks the 173rd anniversary of what Washington Post writer Colbert King calls "one of the most courageous acts in antebellum America": the attempted escape of African American slaves on a ship docked at the Southwest waterfront, a ship called the Pearl. This week, Book Club for Kids honors its roots by reprising our one episode featuring a non fiction book: Passenger on the Pearl by Winifred Conkling, taped before a live audience at Virginia's Fall for the Book Festival. Lolita Marie is our celebrity reader. www.bookclubforkids.org...more